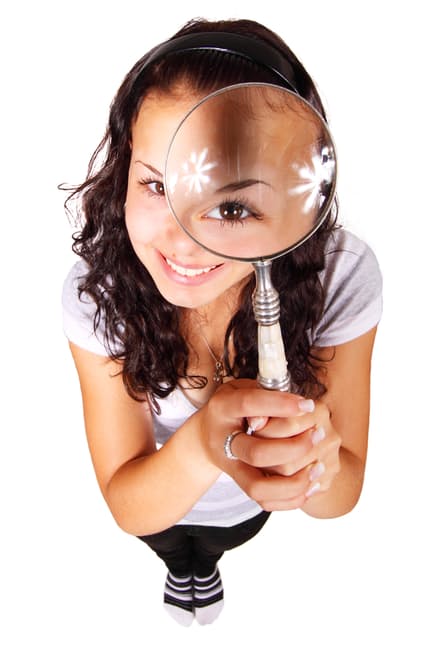 The Golden Rule—Do unto others as you would have them do unto you.

I was not raised in a Christian home, but it was one of the first lessons I remember. It was reinforced almost everywhere I went, a maxim to not be selfish and to think about others. The Golden Rule was taught by Jesus Christ (Matthew 7:12). It is taught in various forms around the world and by different faiths. It is a universal truth that if you want to get along with people, you need to be mindful of how you treat them.

It is a beautiful spiritual principle. Nevertheless, I have found myself frustrated by the results especially in my close relationships. In marriage, treating my husband the way I would like to be treated is not often appreciated. Cleaning the kitchen even though I am exhausted or asking a philosophical question to spark conversation does not connect with him. Over the years I have learned that our images of the ideal partner pretty much live in different universes.

The same goes for my children. Doing something for them that I enjoy does not guarantee that it is meaningful for them. The Golden Rule does not produce the desired results in my other relationships and on the job either. Of course, it does promote kindness and courtesy which are important in every setting. However, just because I love something doesn’t mean they will love it too.

The Golden Rule is a great foundation. There is another rule that goes beyond and focuses on the uniqueness of each person with whom we are in relationship.

The Platinum Rule—Do unto others as they want you to do unto them.

About 20 years ago I felt confused about my marriage. I was pouring myself into our relationship, being the best wife I could possibly be, but it didn’t seem to do any good. After a time of seeking the Lord for wisdom, I felt prompted to read Genesis 2:18.

The Lord God said, “It is not good for the man to be alone. I will make a helper suitable for him.”

I immediately defended myself. What do you mean, Lord? You know how hard I’m trying!

As soon as the words left my mouth, I could see it. Yes, I was trying hard. But I was being a helper suitable for myself. Ouch!

I began to ask questions about what my husband thought was meaningful. (What a novel idea!) Together we learned about different love languages, learning styles, and personality types. There isn’t a one-size-fits-all approach to relationships.

Later I discovered this principle of honoring others actually had a name.

I love the Platinum Rule. It opened up a new way of relating with others at home and in the workplace. Rather than doing something nice because I think it’s nice, I take the time to learn how to really connect. It is the basis of servant leadership. If I want to invest well in the development of others, I need to understand how to best instruct, correct, and express appreciation for them. Instead of seeing others with my own limited lens, I get to explore and discover. As a result, relationships become more enriched and significant.

Do some of your relationships seem stagnant? Do you sense a lack of connection with others? Perhaps practicing the Platinum Rule will give you the boost you need.

Heavenly Father, help me to love others the way You love. Rather than expect others to fit into my mold, help me to value their differences. Teach me to connect in ways that are meaningful to them. Empower me to first do to others as I would have them do to me, and then go beyond to do to others as they want me to do to them. In all these things may I honor You. In Jesus’ Name. Amen.